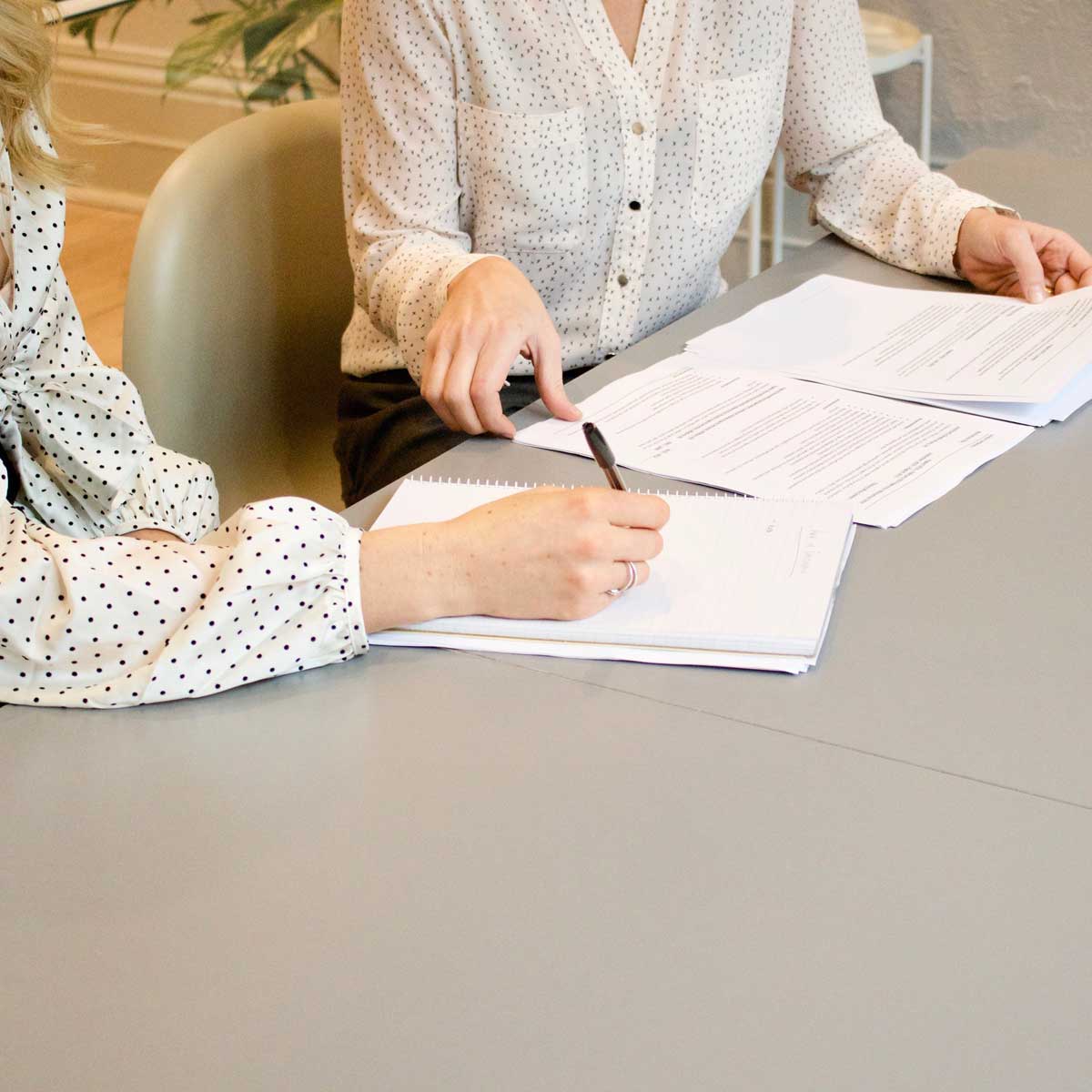 Meet the day in, day out
leadership who truly
define Nourish

Meet the day in, day out leadership who truly define Nourish

Diane was appointed Executive Director in February 2013 upon the previous director’s retirement. She has a long history of involvement with NOURISH Meals on Wheels, including Director of Operations for two years prior to her current position and board member from 2004 – 2010. During her six year term as a board member, she served as board president and volunteered as a driver and event coordinator. Diane has a BBA and previously served as a Project Manager for Citibank Diners Club. She enjoys cooking, baking, hiking in the mountains, puzzles and word games.

Dana joined our staff as Director of Operations in October 2014. She volunteered in a variety of roles at NOURISH Meals on Wheels prior to her employment, including working in the kitchen and helping to implement new client management software. In addition to her extensive volunteer experience, Dana previously served as a project Manager for Citibank. She finds working here rewarding and meaningful and particularly enjoys interacting with our volunteers. In her spare time she likes to read and attend concerts that feature classic rock and roll music from the 70’s and 80’s.

Chef Geoff has over 20 years of experience in the hospitality industry and joined Nourish Meals on Wheels in April of 2020. He blends classical techniques with fresh and seasonal products to create amazing meals. His focus is creating and adapting recipes to provide exciting food to meet the dietary needs of our clients. Chef Geoff’s leadership and teaching style is one that brings out the best in people. He empowers those around him to be the best at what they are doing in their lives and recognizes that everyone has something to offer and that taking the time to listen to people will produce results. Geoff was the executive chef at The Fort Restaurant, The University Club of Denver and Pasta’s Italian Restaurant. He has received many accolades over his career including an invitation to cook at The James Beard House in New York City.